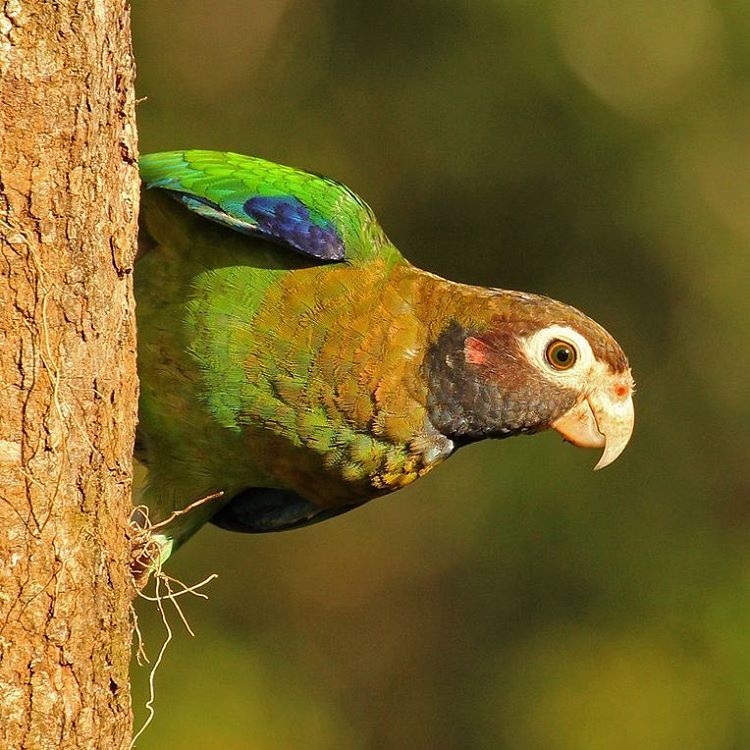 Birdwatching has become one of the most important tourist activities worldwide, with approximately nine million people registered as members of international organizations specialized in this niche, and many millions more enjoying this activity on a regular basis.  Costa Rica is a favorite place for birdwatchers due to its biodiversity, protected areas, its tourist infrastructure, its accessibility and the sheer concentration of bird species per square mile. 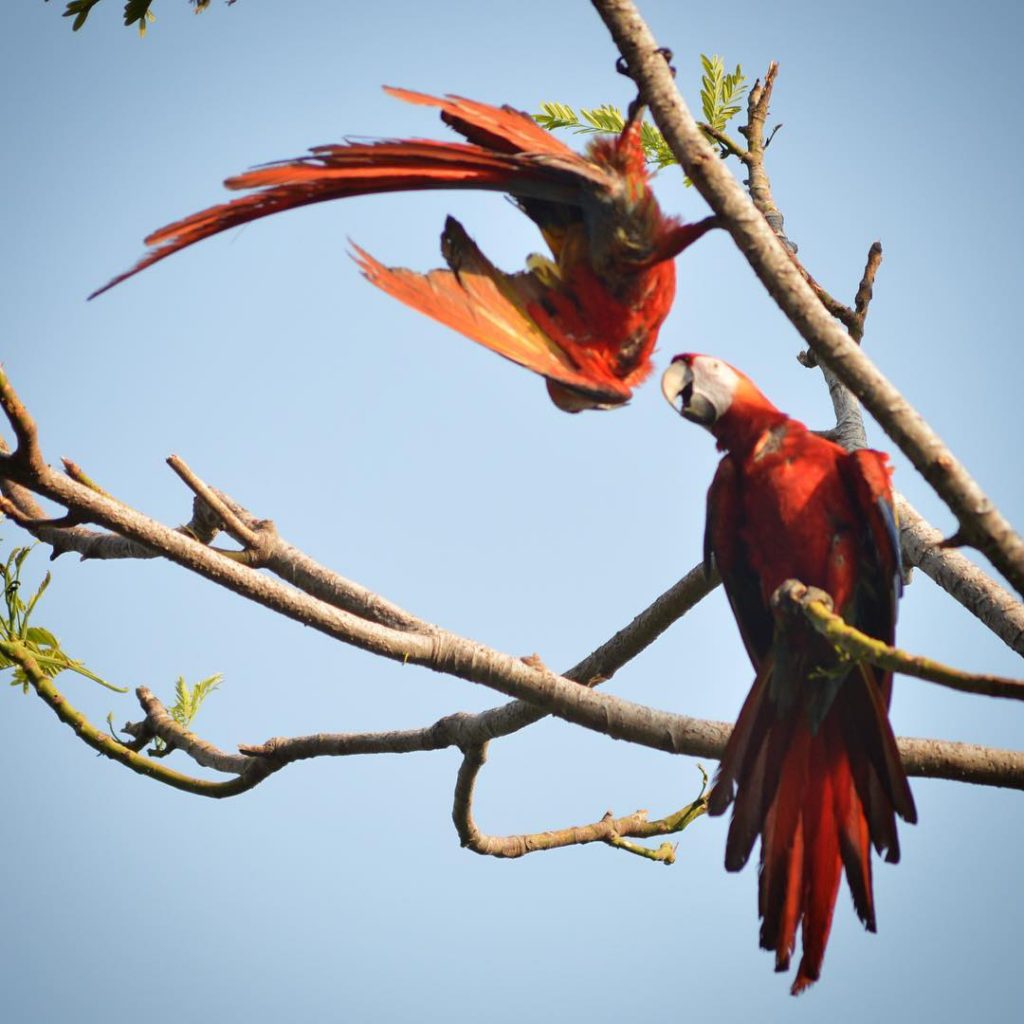 Costa Rica registers more than 900 bird species, including resident and migratory species, and has as many birdwatching hotspots as there are birdwatchers! Where to go may depend on the time of year and on what you’d like to see. The country is divided into areas called eco-zones or ecoregions, their characteristics and tips on where to stay at each one follows:

The Caribbean Lowlands include the areas of La Selva, Braulio Carrillo, Arenal Volcano area and Tortuguero among others.  In the area of Arenal there are many lodging options to choose from including Tabacon Grand Spa Thermal Resort as well as The Springs Resort and Spa.  Species you will have a chance of seeing in this area include Woodpeckers, Antbirds and Wrens.  There are a variety of lodging options in the area of Tortuguero for you to choose from, depending on your budget and preferences, including the Evergreen Lodge, Manatus Hotel, Laguna Lodge, Mawamba Lodge and Pachira Lodge.  The list of birds to observe in this area is extensive and includes Herons, Vultures, Sandpipers, Pigeons and Parrots. 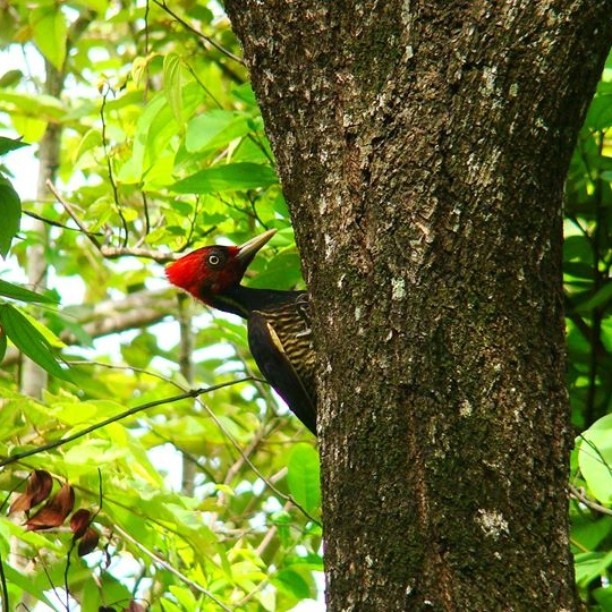 The Central Valley, Turrialba and the Cloud Forests of Savegre and Monteverde are all part of the Highlands ecoregion. The Peace Lodge located in the Poas Volcano area, has a private birdwatching tour as one of its activity options, which takes you through the trails of the Waterfall Gardens with a professional guide who can point out local fauna. Trogon Lodge is located in the Savegre Valley, and their activities feature a Quetzal Quest. 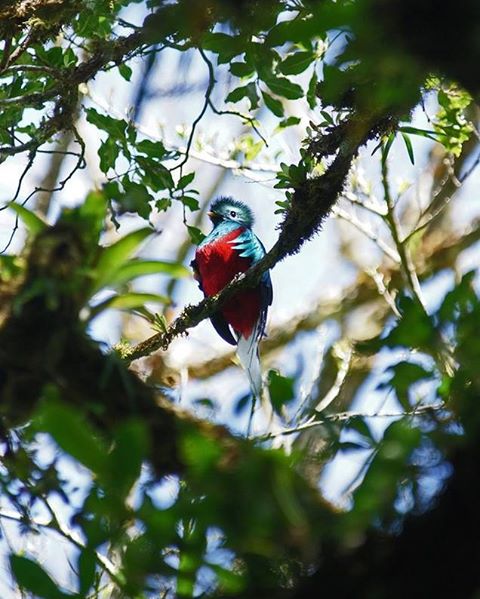 The Lowlands of the Northern Pacific Area include the province of Guanacaste and the Gulf of Nicoya. An excellent lodging option is Rancho Humo, a hacienda in a private reserve of 500,000 acres boasting wetlands, mangroves and tropical rainforests.  The elusive Jabiru can be observed here, as well as Storks, Spoonbills, Gulls and Cormorants.  Hacienda Guachipelin, a 3,400 acre property that borders the Rincon de la Vieja Volcano protected area, is a lodging option in this area as well and hosts yearly bird counts.  Some of species that may be viewed here include the Spectacled Owl, Laughing Falcon, Emerald Toucanet and Royal Flycatcher.  Rio Perdido, close to Bagaces in Guanacaste, offers adventure off the beaten path and ecofriendly lodging in the area. 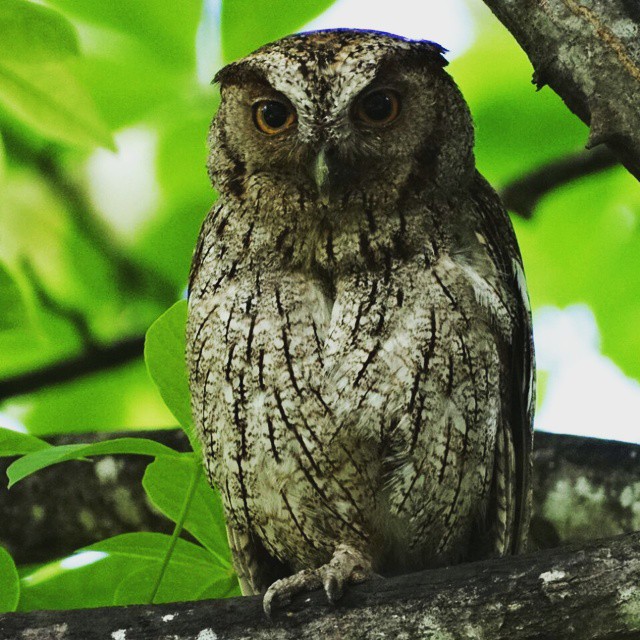 The Lowlands of the Southern Pacific Area include most of the province of Puntarenas and the Gulf of Dulce.  Varied lodging options include: La Cusinga Eco Lodge in Uvita, nestled inside a reserve from which you can tour Isla Ballena Bird Sanctuary.  At Casa Corcovado on Drake Bay you’ll have the opportunity to see Scarlet and Summer Tanagers, Eastern Meadowlarks and many more species. Located in the Osa Peninsula, Playa Nicuesa Rainforest Lodge offers early morning birding tours into the primary and secondary rainforest, wetlands and coastal lagoon areas.

The Costa Rican Tourism Board launched the the “National Birding Route” this month, composed of twelve strategic observation spots that boast a large diversity of bird species.  They also coincide in most cases with Centers of Touristic Development that integrate local communities and reserves or national parks.  They are places where ideal conditions for the development of birdwatching can occur, with trails, local guides, services and information on local birds.  Even though birdwatching organizations in the country in tandem with hoteliers had already identified these and more birdwatching hotspots, the attention of the Tourism Board shows that this is a niche that will be supported and developed in the future.