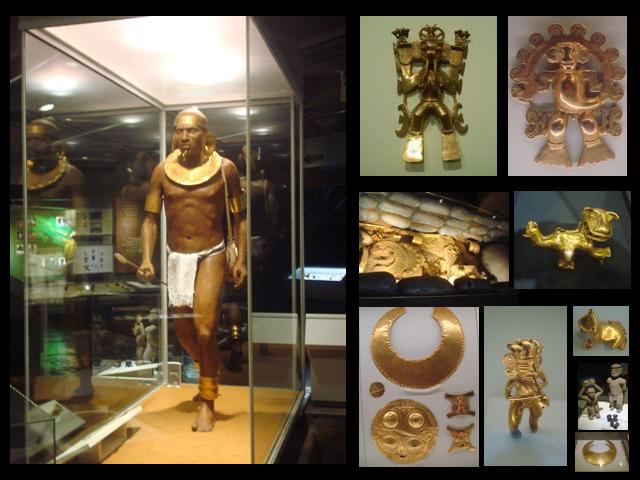 From classical concerts to urban art, local crafts to creative gastronomy, Costa Rica has much more to offer than ecotourism.  The last few years have seen a boost in the cultural activities available for Costa Rican people and visitors, mainly in the downtown area of San José.  This was sparked after a couple of initiatives, the first from the Costa Rican Hotel Chamber Association, who pushed for the area to be declared of Cultural-Touristic interest.  This was followed by the creation of the “Paseo de los Museos”, or Museum Tour, which offers several spots to visit within less than a mile.  These range from the National Museum, created in 1887, to the Jade Museum, boasting an extensive collection of pre-Columbian artifacts. 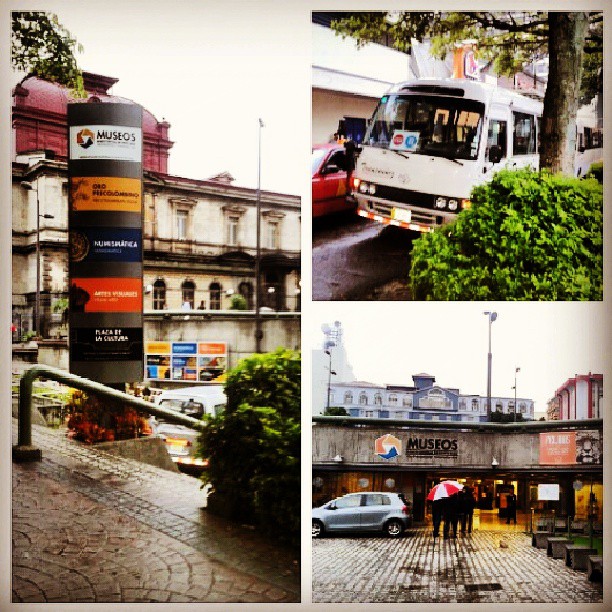 For the past six years now, GAM Cultural, an entity that bridges the cultural offerings in the greater metropolitan area of Costa Rica and its potential public, has been in charge of a project called the Art City Tour.  This initiative has supported the revitalization of urban spaces and brought together thousands of people several times a year, who can visit museums and art galleries for free.  There are live music venues and a variety of food options to choose from as well as transportation provided. 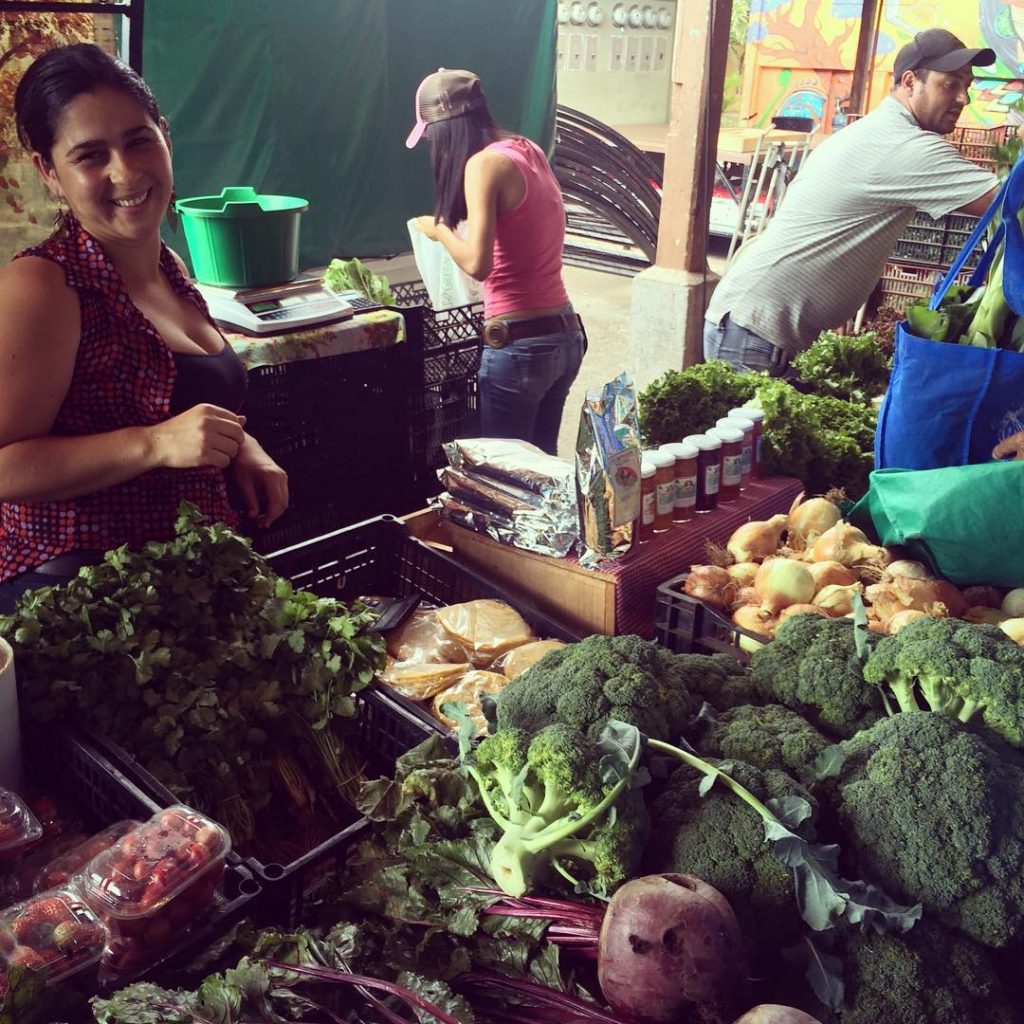 One effort that has been evolving in the past few years is the “Feria Verde” or Green Market, an organic farmer´s market which started in Barrio Aranjuez on Saturday mornings, on the east side of San José, and has now extended its reach to Tuesdays in Ciudad Colón, covering now the West part of town as well.  Project came about as a non-profit effort to bring together farmers and consumers wishing to embrace a more sustainable lifestyle.  Not only can you purchase fresh fruit and vegetables, but ready-made food, bread, dairy products and they also have handcrafts and live music to make it a well-rounded experience. 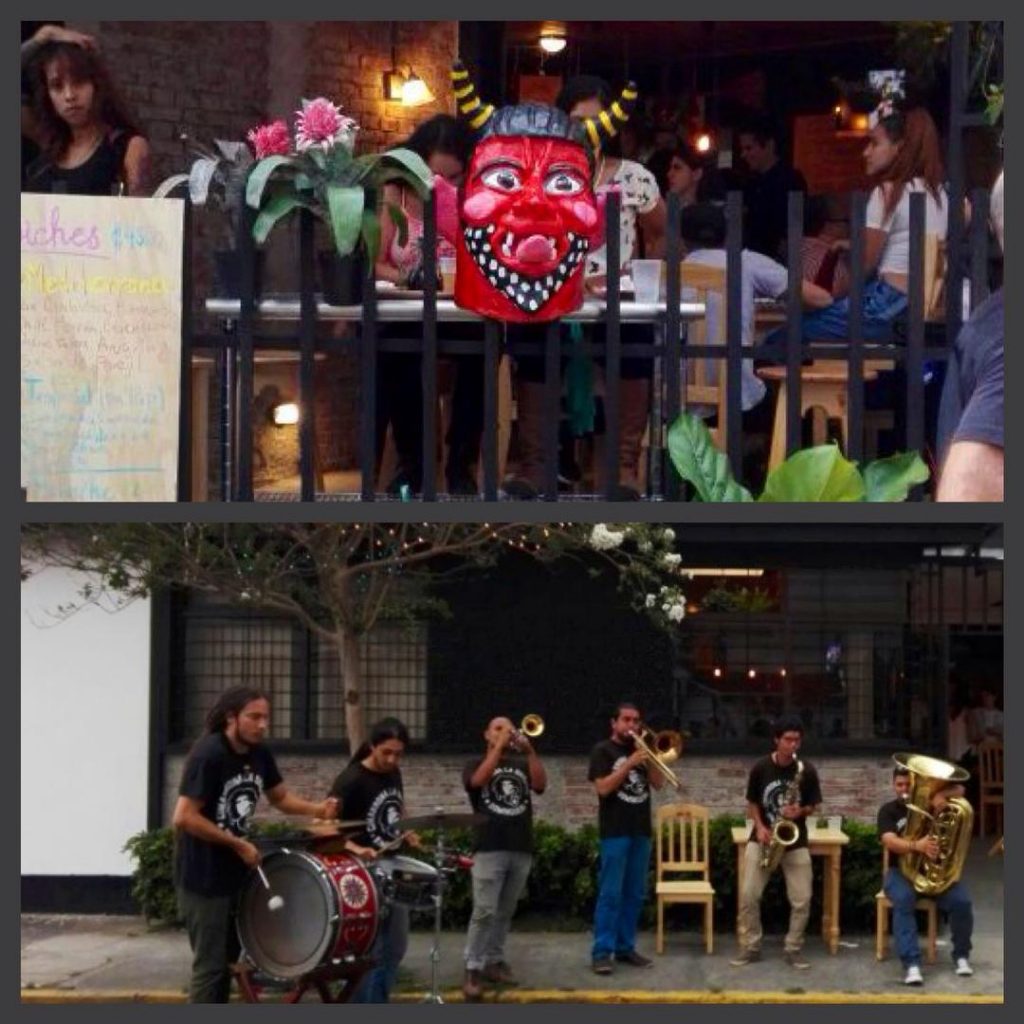 If you’re are interested in more elaborate food options, the Paseo Gastronomico La Luz, in Barrio Escalante, is an urban project, set up in an area of about 7 blocks where restaurants have flourished in the past years.  The restaurants that are part of the project range from Mediterranean to Italian cuisine, pub style restaurants and cafés.  Their objective is to achieve sustainability in their businesses while being able to strengthen the local community.  They have set up food festivals a few times a year that have been overwhelmingly successful, showing how thirsty the Costa Rican people were for these kinds of community activities where food, music and handcrafts may be shared in a positive environment. 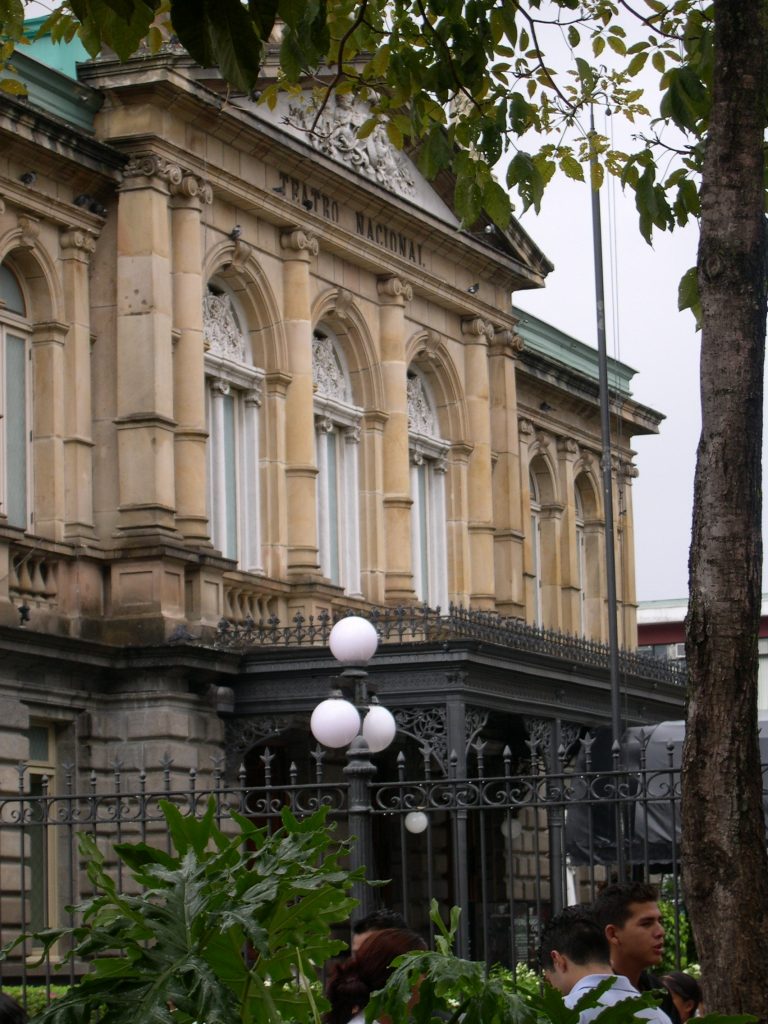 The National Theater in the heart of San José offers “Theatre at Noon” at least once a month, a very accessible show, either musical, dance or variety, for locals and tourists to escape to at lunchtime.  They offer shows almost every day of the week ranging from plays, to comedy, drama, classical music and more.  Check out their calendar of events at https://www.teatronacional.go.cr/Calendario.

So visit Costa Rica not only to explore its amazing biodiversity, but be surprised and welcomed by its vibrant arts and cultural scene.