The tourism industry has always played an important role in Costa Rican economy, especially so in 2015, when the country reached two milestones. One was the arrival of the one millionth US tourist, and another a total of 2.66 million tourists from around the world, the most ever recorded in a single year. If you take into account that Costa Rica´s total population is 4.8 million according to last census, those are pretty impressive numbers.

According to the Costa Rican Tourism Board (ICT), international arrivals to Costa Rica increased by 1.7% in the first semester of 2015.  The rise in the number of visitors is attributed mostly to the increase in airline routes to Costa Rica, including Pro Imagen partners like COPA and British Airways.  British Airways’ direct flight from London Gatwick (LGW) to San José (SJO) will further assist in increasing number of visitors from the United Kingdom, which already grew by almost 13% from mid 2014 to mid 2015.

The United States still holds the number one spot by far, accounting for 40% of the total tourists who visit the land of Pura Vida.  To commemorate the arrival of the one millionth tourist, a family arriving at Juan Santamaria International Airport received the welcome of a lifetime.  The Kratochvil family, Mom, Dad and three daughters, were met at the airport by a parade including traditional music and masquerades, commemorative T-Shirts and hats, and a sit down talk with the Costa Rican Tourism Minister, Mauricio Ventura.  They spoke about their two week holiday, which they had been planning for months and included visits to Manuel Antonio National Park on the Pacific Coast, Arenal Volcano in the province of Alajuela, as well as a visit to Puerto Viejo on the Caribbean side.

What will 2016 hold for the industry? Certainly the tools provided by the Pro Imagen Group such as seminars guiding you on best way to promote Costa Rica, and sales materials for your clients will allow you to reach and exceed your goals, making this year even more successful than the last! 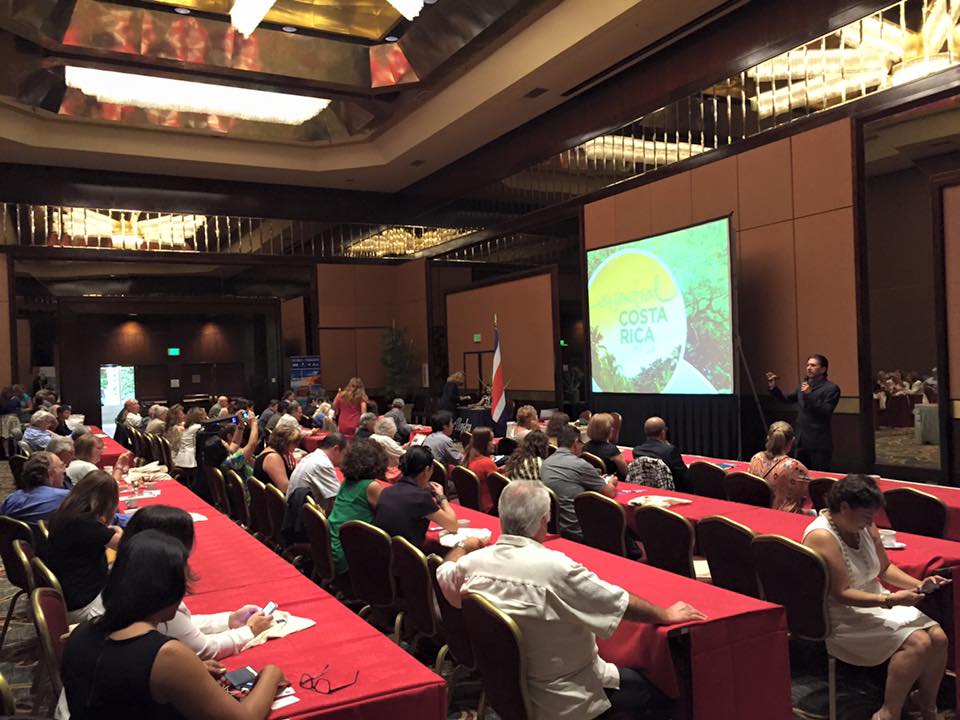